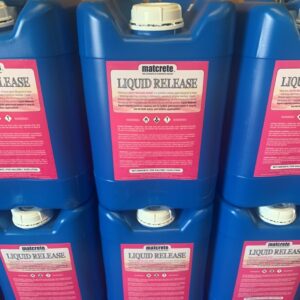 TK-LIQUID STAMP RELEASE is a specialized formulation for preventing stamping and texturizing tools from sticking to fresh stamped concrete and/or concrete overlays, as well as keeping stamping and hand tools free from concrete build up during use. 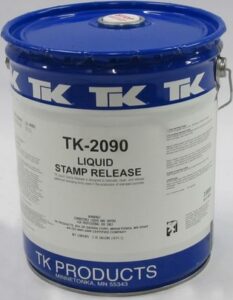 TK-GOLD VOC FORM RELEASE is an economical, low odor, chemically-reactive form release agent which prevents concrete from sticking to forms and form liners during the curing process.  By the interaction of its fatty acids with the alkalinity of cement, TK-GOLD VOC provides easy release between concrete and form. 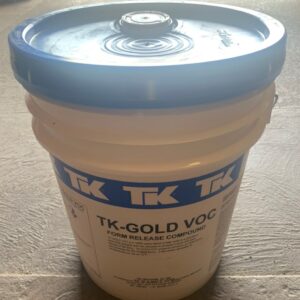 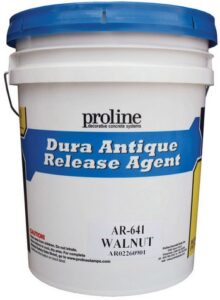